Ever listened to tango music and thought…

“The dance is very beautiful, but really, I don’t understand the music”.

You are not alone.

A decade ago, I didn’t understand tango music at all.

It was too serious, too complex, too different… and I didn’t understand how to play with it.

Pablo, on the other hand, has lived and breathed tango since he is a child. He is always willing to share his passion for the music, constantly teaching our students how to architecture their dancing.

So our goal today is to help you play with tango music!

We want to tell you about the four main orchestras that have shaped tango music and still influence the way we dance today. We will give you indications about what to listen to in the music, and tips about how they differ from one another…. so you can play with your dancing more!

The transition from the Guardia Vieja to the Golden Age: Dancing!

During the Guardia Vieja – before 1935 – all orchestras had similar styles and rhythms. It is the moment when the tango music starts shaping itself, with the bandoneon slowly appearing as the main instrument. Back then, the tango music was mostly listened to: there were few dancers

But circa 1935, Juan d’Arienzo decided to take old tango songs and make new versions for the dancers. He changed the arrangements so that the beats of the songs were clearer and more powerful, in order to make the audience want to dance.

You can listen to two versions of La Payanca, so that you can hear the difference: one from the Guardia Vieja orchestra Orquesta Tipica Victor, and the version by D’Arienzo.

That’s the beginning of the Golden Age (1935-1945), with tangueros suddenly taking the dance floor by storm.

Milongas flourish, and to accomodate the demands of dancers, new orchestras appear and old ones are resurected. Even though there are many orchestras in BsAs at the time, 4 stand out from the crowd: the orchestras of D’Arienzo, Di Sarli, Troilo and Pugliese.

Though they had similarities at first, slowly they each develop their own distinct style, and are an inspiration for the other ones. For example, Tanturi tends to be influenced by D’Arienzo’s style. D’Agostino is more influenced by Di Sarli.

Dancers start following closely their favorite orchestra, attending milongas depending on who is playing. They adapt their tango dancing to the style of the music that is played live. So, if you are a dancer from that time, you will dance differently if you are a d’Arienzo or a Di Sarli afficionado.

We, the dancers, need to understand how these orchestras have been influencing music up until today

After the Golden Age, Tango starts to wither away, both for political reasons and because jazz and rock take over. But these 4 styles have remained and have been influencing tango music since then. So whether we dance on Golden Age orchestras, or on more recent music, these 4 orchestras – we call them the pilars of tango music – are still influencing how we dance.

That’s why we always make sure that our students understand the musical differences of those orchestras, and how to dance on them. If you are a dancers, you need to be able to recognise the different styles, and identify which instrument you should dance to.

How to dance to the 4 main tango orchestras:

1. Juan D’Arienzo – Taking the dance floor by storm => Focus on the rhythm, the close embrace and pay attention when he play the violin

D’Arienzo’s music is choppy and energetic: He was called El Rey del Compas – the king of the beat – because of the powerful beat that characterizes most of his tunes.

Because choppy music demands a sharp, tight lead, people who were dancing to his orchestra during the Golden Age had more of a milonguero style.

In addition to being a composer and orchestra conductor, he was a violin player. So, the violin was the instrument that tangueros who followed his orchestra payed attention to: in order to show respect and appreciation to the maestro, they tended to dance to the violin. Even if the rhythm was strong, they would follow the violin in their dancing instead of following the bea

Today when we dance to D’Arienzo or D’Arienzo-influenced orchestras, we need to keep the embrace closed, and pay close attention to the Rhythm.

2. Di sarli – The elegant piano player => Focus on walking, circular movements with his amazing singers and pay attention to the piano

He was called ‘El Senor del Tango’ (The Sir of Tango) because his music was considered very elegant. It is much slower than d’Arienzo’s music, so dancers who loved and followed him tended to dance in a Tango Salon-style, with a more relaxed embrace and plenty of parada, pauses, etc…

It is a music that was created with the walk in mind, with a slow and spacious beat. Check out seasoned dancers in milongas: Di Sarli is an orchestra that is wonderful to walk to – we do long steps, and transfer the weight softly. Contrarily to a D’Arienzo walk, where we transfer the weight in one go, with Di Sarli we slowly unroll the foot.

Di Sarli was a piano player, and he always found space in the music to play the piano – it is what the dancers who followed him liked, and how his style became appreciated.

=> Today, when we dance on Di Sarli, we pay close attention to our walking. Also, we listen for the piano, for example to add embellishments.

3. Anibal Troilo – Mixing staccato with softness => Anticipate the changes of dynamics and of course listen to his bandoneon

Troilo’s music is characterisized by its playfulness, and by the sharp contrasts he played with: he did not hesitate to mix staccato rhythms with soft moments. He was a bandoneon player so the bandoneon really takes center stage here – both for beat and for the variations.

Dancers tend to find it harder to dance to Troilo’s music because of the change of dynamics (and the many syncopations) in the music: he takes us from a staccato, choppy rhythm to a sudden quiet and soft phrase. So, we need to adapt our walking to the different dynamics.

=> Troilo is all about the contrasts: to dance Troilo well, you need to listen to his music a lot, so that you can anticipate the changes of dynamics.

Osvaldo Pugliese – Time to play with some drama => Listen to the pauses, be grounded and go for big movements

Pugliese found his own style, one that really set him apart from the other orchestras of the time: In the milonga scene of the Golden Age, he was composing mainly for tango shows or for people who wanted to simply listen, not dance socially.

His music is dramatic and show-ey. It has long pauses that are yummy and allow for wonderful decorating…  but it can be incredibly difficult to dance to when you are just starting out!

The way we walk to Pugliese is different. Because he stretches the beat, the music is asking for “heavy”, “sweeping”, long steps. So you need to be very grounded.

However, with Pugliese, we don’t walk as much as with the other orchestras: the music is suggesting either sequences that you can do one one spot (giros, paradas, suspensions…), or pauses. To express the dramatic music, we tend to open the embrace more than for the other orchestras and do big, sweeping movements.

There are many orchestras to discover, but the more you listen to tango music, the more you realise that all of them have somehow been influenced by these 4 main orchestras: D’Arienzo, Di Sarli, Troilo and Pugliese.

Once you understand the musical differences between them, a world of possibilities opens up:  playing with the music becomes easy, and you can have fun with all the variations the tango scores have to offer…

Now we would love to hear from you. Do you have any advice and tips on improving your tango musicality? Let us know in the comments section below!

We wish you plenty of musical tandas, 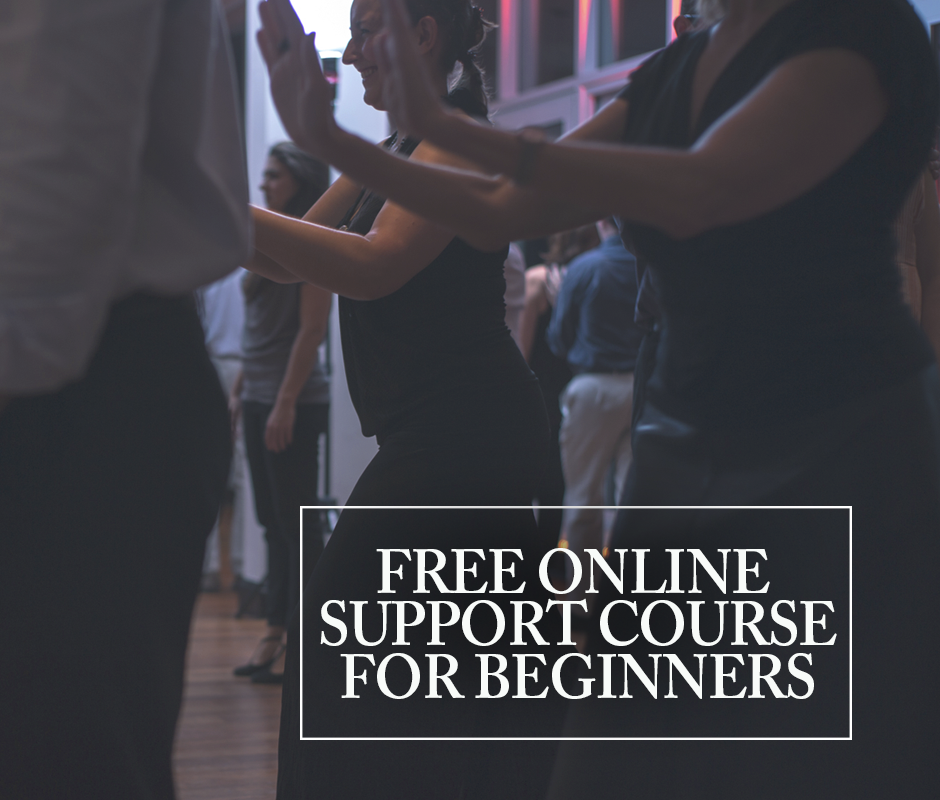